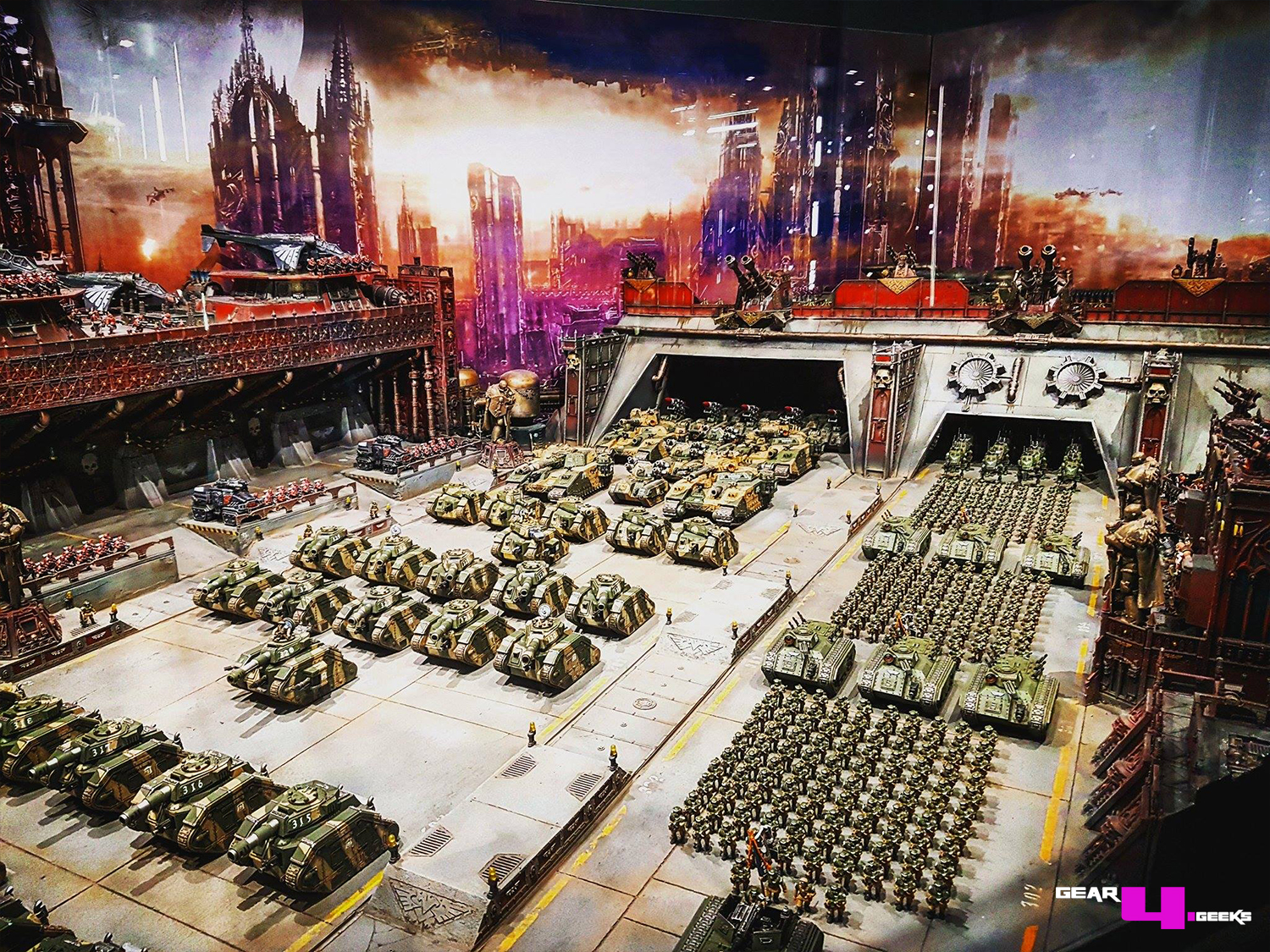 So what’s a girl to do on an average Friday night in November? Games Workshop’s WARHAMMER WORLD of course! END_OF_DOCUMENT_TOKEN_TO_BE_REPLACED 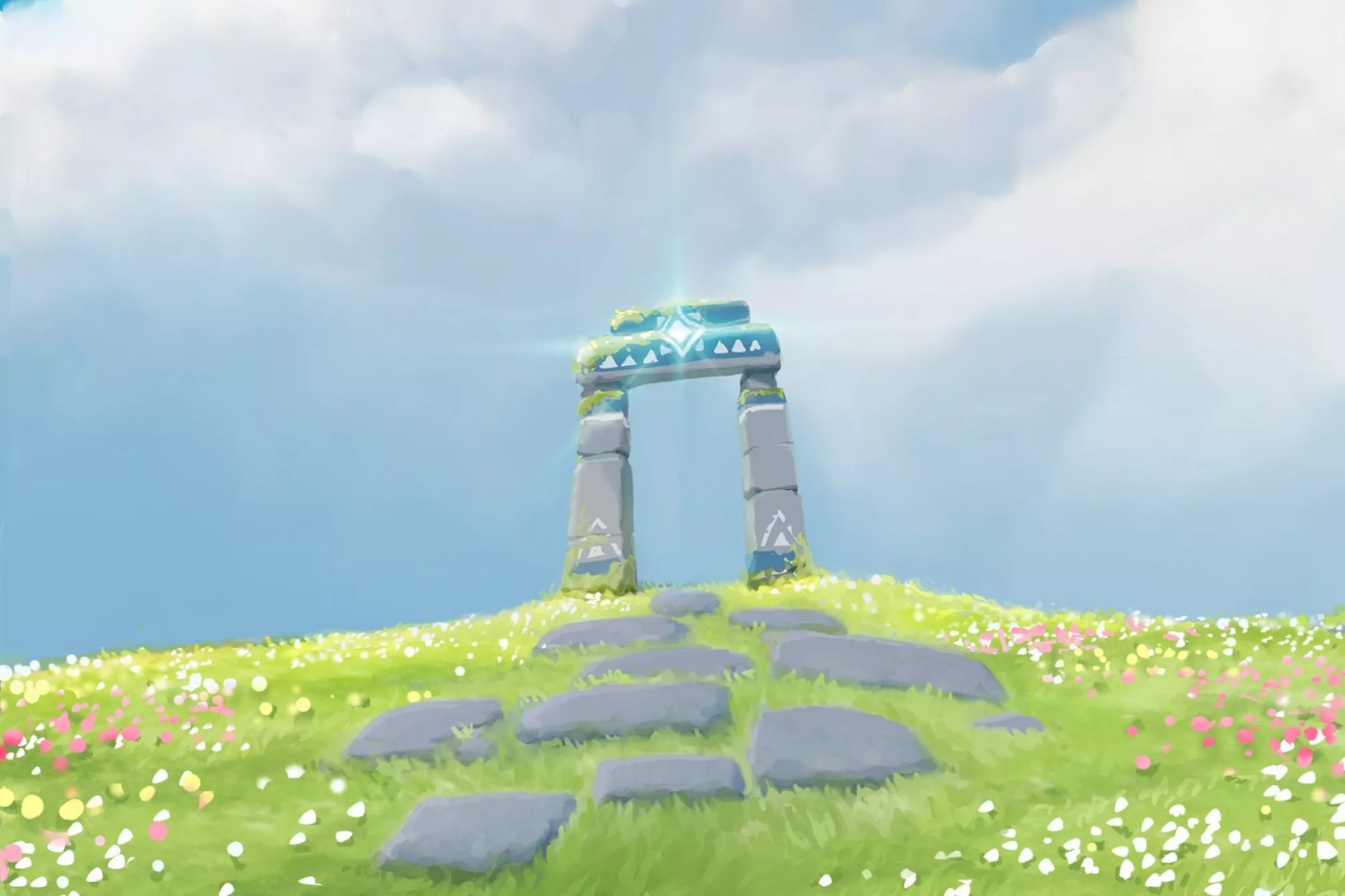 END_OF_DOCUMENT_TOKEN_TO_BE_REPLACED

So, the Mirror’s Edge Catalyst Beta ended and with it my perfect time-trial OCD. I won’t let you wait for my verdict as I think it’s important to let the world know, yes it was good, but more importantly it was still Mirror’s Edge. Honestly part of me just wished they’d left Mirror’s Edge as that rare one off. As when EA announced a sequel to one of my favourite games I was somewhat apprehensive. EA doesn’t exactly have an astounding track record for great game follow-ups (Dead Space 3…). But, I was pleasantly surprised – the game (so far) sticking to it’s core routes, game mechanics and atmosphere.

Don’t get me wrong, change is good, but far too often a franchise can sail dangerously close to becoming a completely new game. Luckily Mirror’s Edge Catalyst only implemented subtle changes. The highlight, being the reduction of the strong linear feel of the original. The Beta feeling large and fluid with the added messenger missions and newly integrated time-trials within the full game. These aspects added to the sense of freedom and scale. But there were still some aspects I failed to welcome, or even want at all.

What I loved most about Mirror’s Edge was it’s uniqueness, there really wasn’t anything quite like it. That amazing yet earaliy minimal utopia. The Beta didn’t dissapoint in this aspect as the game was stunning (if you excuse the 2016 lense flare obsession). But something about the added runners and group mentality of the characters kinda reduced the charm of original – that lone-wolf Faith vibe. The group aspect may have been heightened due to the condensed Beta full of new characters. But I’m just not buying the group thing. Perhaps EA planned for us to feel like this – the outsider. Faith no longer being trusted to run freely without being escorted, (or hand held). But what I could gauge from the Beta so far, is I’d rather be left alone.

The other aspect that hugely bugged me was the combat… It just reminded me of the combat in Sonic… Serving now real purpose other than to grind the game to a halt. Yes, you can avoid the enemies, but still where there points I was forced to fight. This was likely down to the newly implemented combat system. But yet again this just seemed like an empty filler that failed to excite. Mirror’s Edge wasn’t successful for punching freeky manikin-blokes in the face. It was successful for, you know, the running.

Overall, the Beta looked and felt like the Mirror’s Edge we know and love. There were added features that really excelled the game forward, but there were also some that brought it to a grinding stop. Even so, I can’t wait for it’s release, as at the end of the day it’s still a game about a bad-ass character and crazy sweet running, so I’ll still be rushing off at launch to grab it! 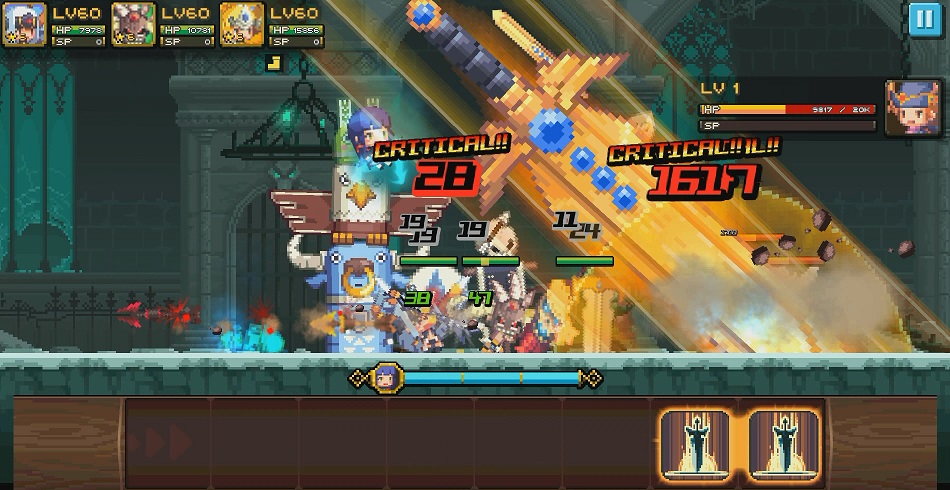 The good, the bad

I’ll start straight off the bat. There is no such thing as a free lunch, or free-to-play as it seems. How hard is it really on mobile to enjoy an entertaining game with a good art style without having to take out a second mortgage in order to play it? This is not the case with ALL mobile games (I shall mention these rare beauties in a second) but my overall experience with finding them was a lot like finding a good film on Netflix – worthy of an award and huge standing ovation. But I think it’s best I start with my mobile gaming gripes, you know, the bits I’m sure a lot of you can relate to. If not, it’ll be a good way for me to let off some steam.

Now, I’m all for buying the odd character outfit (absolute sucker for these), or legendary weapon if I feel the developers have done a great job on a game. I think it as a nice way of showing support for their obvious hard work. However, there is a definite limit to how much I’m willing to spend or put up with. It’s a lot like my patience when it comes to the amount of mobile adds I have to endure for “free” gems or “special” £13.99 coin popup offers I have to withstand. Half the time it feels like the game is really how long I can keep my sanity before throwing my smartphone out the window and becoming a nature nomad.

All I ask for is mobile developers to make free to play games that at least allow players to actually, you know, PLAY them. Not play for 10 minutes then wait 10 hours whilst an imaginary Baker makes energy-doughnuts so they can spam the screen for another 10 seconds. I simply can’t understand why developers fail to realise that people actually NEED to play their game first in order to like it. Only then are people willing to spend real money. It’s like going into a shoe shop and only being able to try on one shoe before being asked to purchase the other. Ludicrous I know, but it’s basically the same as new players only being given the chance to kill a giant onion for 3 minutes before being asked to buy a pair of legendary onion goggles to progress! However it’s mostly, but not all, doom and gloom, as there are a few mobile games I found that break the free-to-play money mould.

Crusaders is one. An awesome side scrolling hack and slash with tones of characters, weapons, fun play-style and… outfits. The game allowing new players to experience the game, whilst offering tones of opportunities to earn in game currency without having to pay real money at the get go. Rock on Crusaders.

Alto’s Adventure is another. Revolving around a snowboarder needing to catch all his escaped lamas down a mountain, whilst fashioning a cool magic scarf that grows in length allowing the rider to eventually fly (where have I seen that before). What a life. The mechanics are fluid and the art style simple yet unique just like the soundtrack. Money features are more integrated within the game than abruptly forced kicking and screaming. So Alto’s adventure is a type of game I was more than happy to pay bits and pieces for as A: it was hugely enjoyable and B: not once did I see a Dev pop up asking me to spend real money. Win. *disclaimer* other pop up ads were there, as like I said, there’s no such thing as a free lunch unless it comes with a side salad of annoying relentless and intrusive ads.

Finally Stars Path. A game where you play as a pink man wearing a fox hat (yup, I’m serious). You walk continuously along a collapsing sky-path changing the characters direction by tapping the screen to match the path. The games’ objective is to collect as many stars as possible to recover constellations. Lovely really. You then fall to your death if you walk off the edge.

This game may not sound like much, but it’s hugely addictive. I will admit, it does feel a tad strange getting so enraged to the tranquil background music. But don’t let that get you down, as the game costs nothing so you can get enraged for free.

So there you have it, an article on me letting off some mobile gaming steam and three, dare I say it, cool mobile games worth your time. Be sure to check them out and thanks for reading.