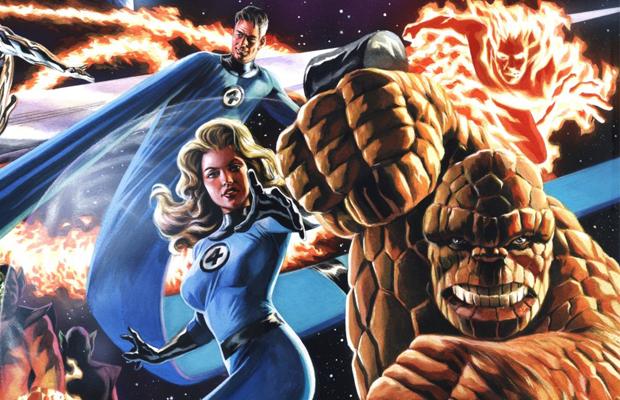 Peter Parker, Bruce Banner, The Green Goblin, Doctor Doom and many others have alliterative names for a practical yet strange reason. END_OF_DOCUMENT_TOKEN_TO_BE_REPLACED 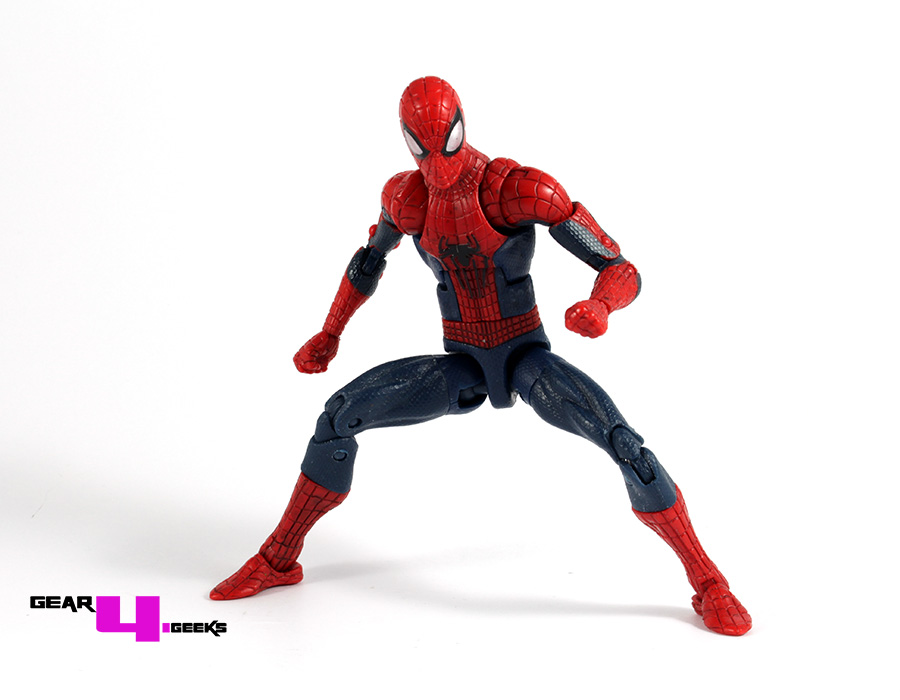 We have a new love of Marvel Legends, so let’s take a look at Marvel Legends Spider-Man (Movie Version) END_OF_DOCUMENT_TOKEN_TO_BE_REPLACED 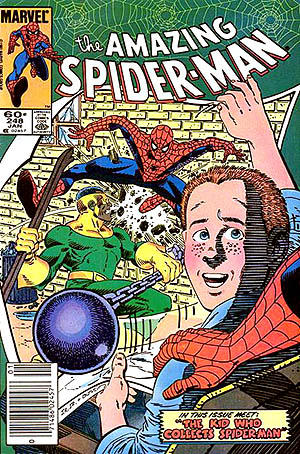 In Part 1 we looked at Denial, in part 2 it’s the turn of ‘The Kid Who Collects Spider-Man’

The Kid Who Collects Spider-Man – Amazing Spider-Man #248
Roger Stern is a name you’ll be hearing more of in another instalment but his run on Amazing Spider-Man is often talked about to this day, 30 years later. What most people don’t remember is that a lot of it was pretty bad.

Stern started on issue 229 cover dated June 1982 and for the next two years meandered between issues which were either must read or infinitely missable. Issue 247 started a two parter where Wrecking Crew member manages to acquire The Wrecker’s crowbar in addition to his own ball and chain allowing him to become more powerful thanks to the crowbar’s Asgardian power. Issue 248 wraps up the story halfway through the issue with a backup story, ‘The Kid Who Collects Spider-Man’ filling out the rest of the space.

While John Romita Jr provided art for Amazing Spider-Man at the time, The Boy Who Collects Spider-Man was drawn by the team of Ron Frenz, Terry Austin and Christie Scheele which initially gives the story a feeling of just being filler. There had been some truly dire issues and heavy featuring of z-list characters in the previous near 2 years so this story completely blindsided every reader especially as Amazing was a ‘kids’ title.

The story features Spidey going to visit his biggest fan, a young boy named Tim Harrison, who has collected whatever Spider-Man material he can including newspaper clippings and video tape reels from the wall crawler’s TV appearances before he turned to fighting crime. Tim gets to hear about the radioactive spider and Spider-Man’s origin along before being shown the web shooters and how they work.

The wall crawler shows and tells Tim of his various abilities before talk turns to the transition from TV star and entertainer to crime fighter. Surprisingly Tim gets to hear the story of Uncle Ben’s murder and Spider-Man’s guilt driving him to fight crime which makes the tone of their meeting more somber. It’s at this point where the change in art team starts to feel like it was deliberate in order to give the story the visual it needs. As good as Romita Jr is, it’s hard to imagine his style fitting the storytelling here.

In an effort to cheer Spidey up, Tim shows him retractions J Jonah Jameson had to publish about Spider-Man along with bullets he had dug out of a wall after the hero had foiled a bank robbery. After realising how long they’ve been talking, Spider-Man tucks Tim back into bed but as he leaves, Tim has one last request. While the original coloured version was powerful, The Essential Collection reprints this issue in black and white giving more gravity to Tim’s question.

Spider-Man explains that he can’t give away his secret identity because if his identity were to become public it could endanger his friends and family from his numerous villains. TIm promises that he’ll keep Spidey’s secret and after a moment’s hesitation, Peter Parker shockingly reveals his identity and that ironically, he was the one who took most of the pictures Tim has collected and that J Jonah Jameson has been paying Peter to take pictures of himself.

As they share a hug, rather strangely, Peter cries before putting his mask back on and leaving. Outside, Spider-Man pauses on a wall with his head in hand. As he swings away we see a close up of the sign on the wall and a final newspaper clipping which explains Spider-Man’s surprising decision to reveal his identity and his tears while hugging Tim. 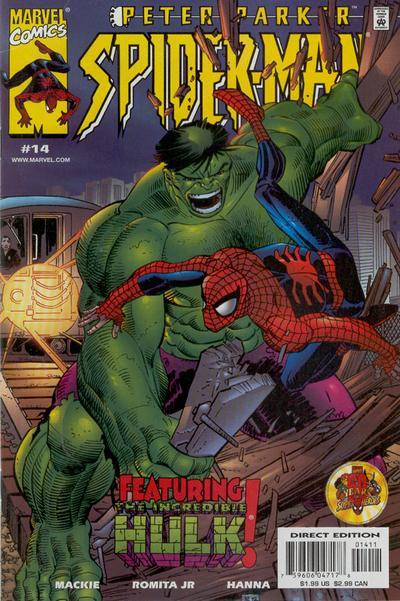 Spider-Man debuted on August 10th 1962 making him 53 years old this year. In celebration of the web head’s enduring popularity we’re going to look back at some of his must-read stories. END_OF_DOCUMENT_TOKEN_TO_BE_REPLACED