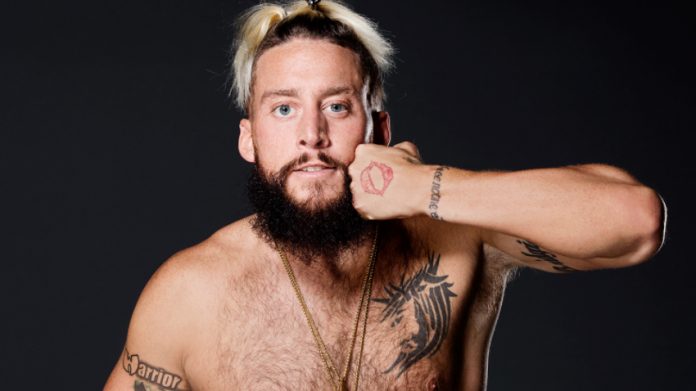 More details surface on the Enzo Amore rape allegations with evidence proving his innocence, which his accuser confirms.

Since Enzo Amore’s release yesterday, details continue to come out on the alleged rape allegations made against him while he has released a statement from his attorney via Twitter:

Over the last two days, Philomena Sheahan has made multiple public accusations against Eric Arndt (also known as Enzo Amore with the WWE), including allegations of sexual misconduct concerning an October 2017 incident in Phoenix. Mr. Arndt fully and unequivocally denies those accusations. He is cooperating with the authorities in this matter and looks forward to having it resolved in a timely manner. Neither Mr. Arndt nor his counsel will be making any further public comments on this matter.

TMZ conducted an interview with Philmena Sheahan yesterday where she recounted the alleged rape in detail, stating that Enzo Amore had ripped her tights off, physically restrained her and at one point knocked her unconscious. Claiming that she had said ‘no’ multiple times and asked him to stop, Sheahan confirmed that the former WWE star had used a condom during the alleged assault.

This recollection differs from accounts she had posted on Twitter previously.

A video has been posted by imsamcook on YouTube by  Sheahan’s former best friend showing texts sent by her the morning after the incident which seem to prove Enzo Amore’s innocence. Sheahan’s texts read as follows:

This text makes no mention of meth or the coercion to take drugs that Sheahan had stated previously.

Sam Cook claims that the language in this text is proof that the sex was consensual. Amongst the text messages was another stating that she’d be going into drug rehab immediately, which again was another issue her story had changed on; firstly claiming that she was kept in a mental hospital due to the trauma of the alleged attack and then later correcting herself to state it was drug rehab.

Sheahan took to Twitter, bizarrely confirming that she had sent the texts in the video and claiming that her former friend wasn’t taking his medication for mental health issues although she later deleted the Tweet.  It certainly seems like the Enzo Amore rape charges are false at this point and it’s a matter now of waiting for the police decision on whether to drop the case or prosecute.