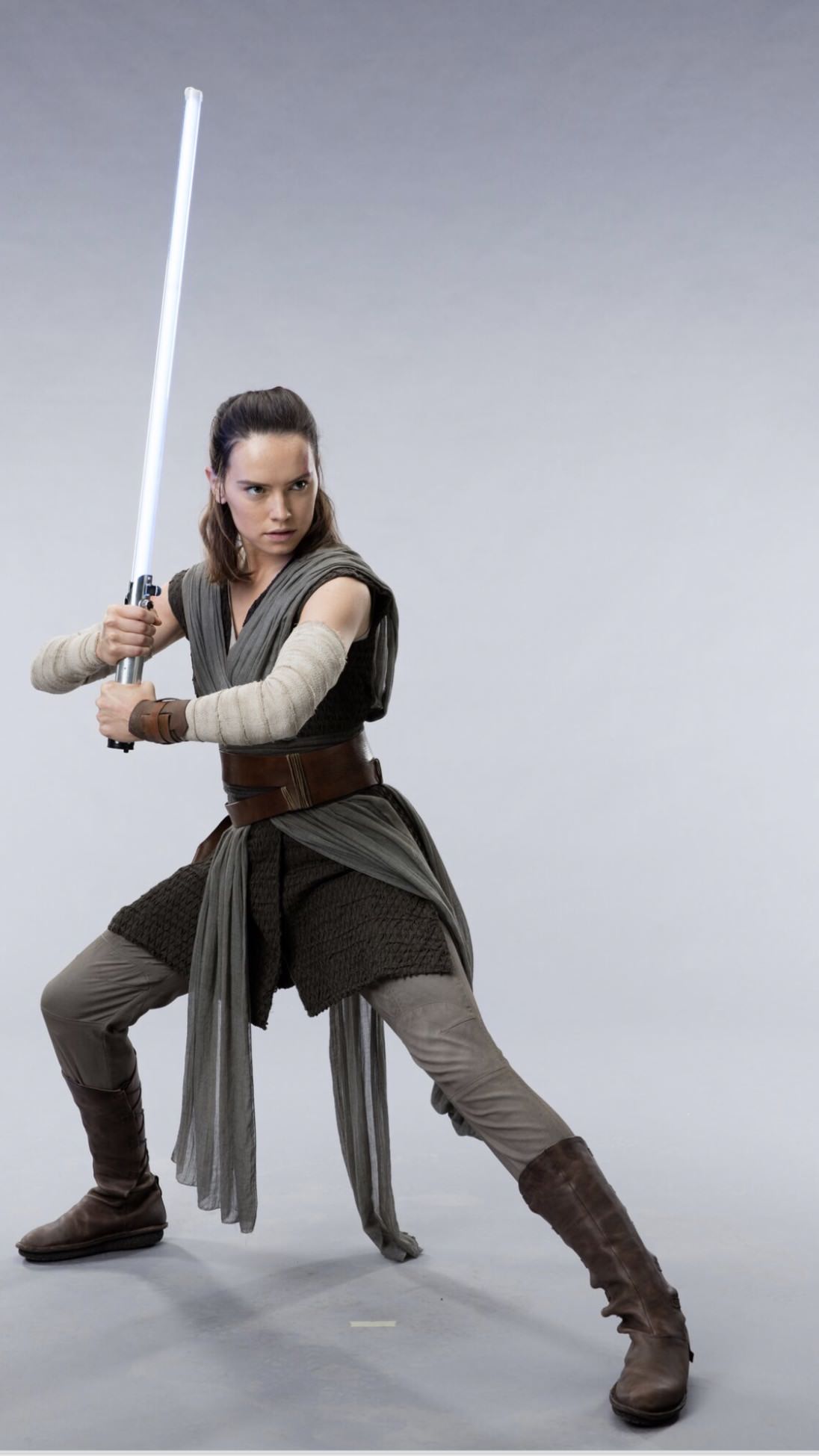 The pictures were leaked online from Star Wars The Last Jedi and then quickly vanished from the internet with click bait sites making money from talking about them but not actually posting the images themselves. Below are the leaked images from the costume photo shoot featuring Rey, Luke Skywalker, Kylo Ren, Finn, Supreme Leader Snoke, Captain Phasma and the Elite Praetorian Guard.

These new pictures give us small insights into The Last Jedi as Luke seems to be carrying a stick, similar to how Yoda used a walking stick; Captain Phasma is shown with a spear that perhaps indicates that we’ll see Rey and Phasma duel; Supreme Leader Snoke is shown in non-hologram form and interestingly he has blue eyes; Kylo Ren’s face is scarred from his fight against Rey in The Force Awakens and lastly the Elite Praetorian Guards seem to be an evolution of The Emperor’s Royal Guards from Return of the Jedi. Does that mean we’ll see Supreme Leader Snoke in person this time?

Rumours still abound as to the plot of the movie with fan speculation about the backgrounds of Rey, Finn and Snoke. The Last Jedi is released on the 15th of December.