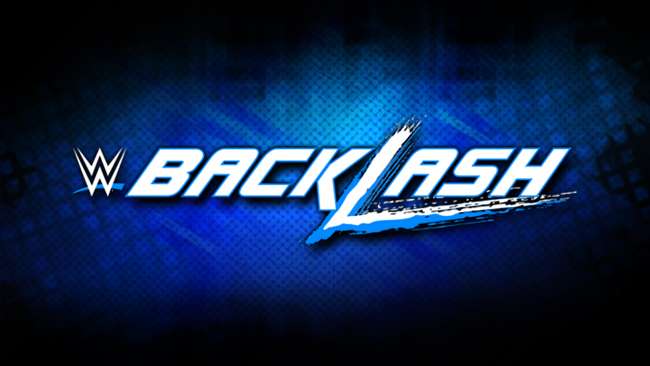 Shinsuke Nakamura vs. Dolph Ziggler
Nakamura picks up the win with the Kinshasa

Naomi, Charlotte Flair and Becky Lynch vs. Carmella, Tamina Snuka and Natalya
Natalya gets the win for her team after making Becky tap to the Sharpshooter

Jinder Mahal is WWE World Heavyweight Champion. He joins Bruno Sammartino, Bob Backlund, Hulk Hogan, Macho Man Randy Savage, The Ultimate Warrior, Ric Flair, Bret Hart, Shawn Michaels, Stone Cold Steve Austin, The Rock, Mick Foley, Kurt Angle, Triple H, CM Punk, Brock Lesnar, Edge, Randy Orton, The Undertaker and other legends in a club that now has its own David Arquette. It just goes to show that Vince McMahon still places steroid enhanced physiques above everything else when it comes to World Champions. Jinder’s win was fairly obvious due to WWE’s expansion into India and the upcoming tour there but the match featured plenty of outside interference to keep Orton strong but it is still ridiculous.

Harper vs. Rowan was a nothing match and placed on the card as the piss break match.

AJ Styles and Owens will no doubt be having a rematch.

Zayne gets an upset over Corbin which was unexpected, Zayne must finally be out of the doghouse.

Poor Dolph Ziggler. One of the most talented guys in WWE, constantly over but always in the role of jobber to the stars.