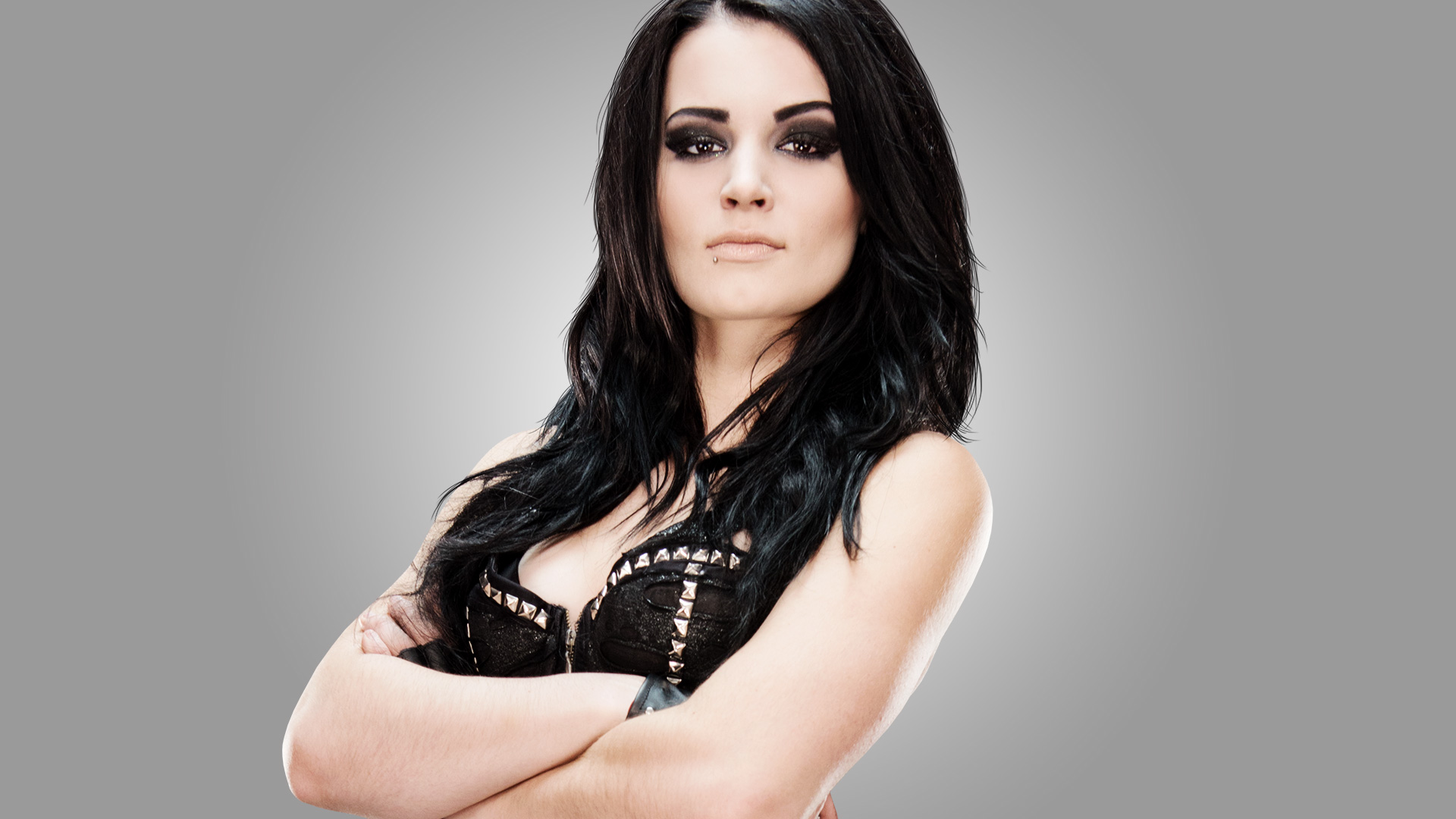 Numerous sex tapes and images featuring Paige with Xavier Woods and mainly Brad Maddox have surfaced on the internet which Paige and her family have acknowledged. Paige previously had a topless picture of herself surface last year along with a still from a sex tape featuring her and Maddox which largely went unreported.

Amongst this current batch of pictures and videos is Paige and Maddox committing a sex act involving the NXT Women’s Championship which has offended many fans on online forums including Reddit. The crux of the problem is that this would have been the Championship belt Paige would have taken to fan events and children would have posed with.

WWE haven’t commented on the leak, nor has The Rock who is producing a movie based on Paige and her family. While the publicity is probably a positive for The Rock’s movie, Fighting With My Family, it is unlikely that WWE will be happy with the leak of the Paige sex tapes. However, as Paige is the victim of a hack and currently recovering from surgery, WWE would be ill advised to release her at this point but Paige seems to be becoming more trouble than she is worth to the publicly traded company.

Fighting With My Family has already caused controversy after The Rock called CM Punk in front of a WWE audience last month. Meanwhile Paige has been the centre of a growing number of controversies herself including her bizarre relationship with Alberto Del Rio, back to back Wellness Test failures resulting in 90 days suspended, swearing twice during interviews and more. Currently Paige is planning to marry Del Rio in May while she recovers from neck surgery.